A vocation of Public Service, committed to Europe 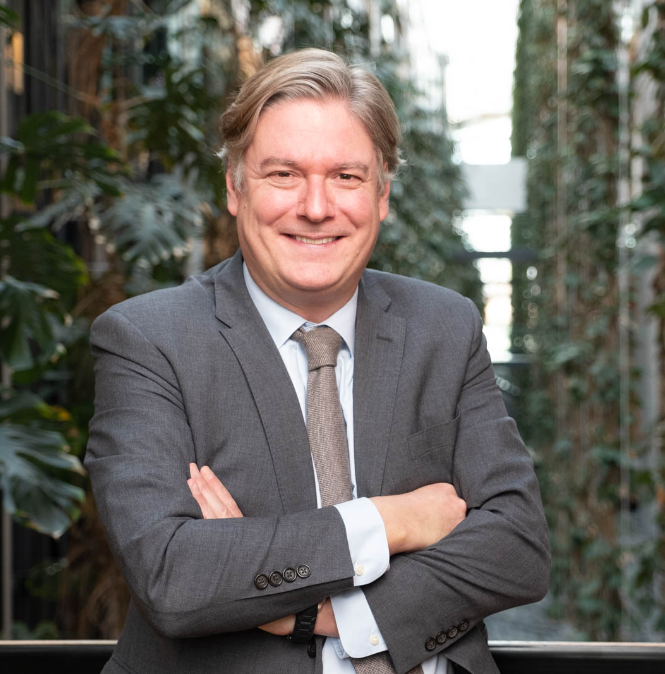 In Brussels since 1997, when I started working as an assistant to thePeople’s Party delegation at the European Parliament. I held this positionuntil 1999, when I was called by then-President of the Spanish GovernmentJosé María Aznar to become his personal advisor for almost four years. In2002, I returned to Brussels upon my election as Secretary General of theEuropean People’s Party (EPP), position I held until 2022. Two years later, in2004, I was elected MEP. In January 2008, I was elected Secretary Treasurerof the Wilfried Martens Centre for European Studies. I am also SecretaryGeneral of the Centrist Democrat International (IDC-CDI).

I am also committed to the protection of those who are disadvantaged andchildren. I am vice president of ANAR Foundation that helps adolescents atrisk and a board member of the Aequitas Foundation, providing free legaladvice for disadvantaged groups or those in need of better socialprotection.

I hold a bachelor’s degree in Law and studies in Economics. BesidesSpanish, I speak English, French, Italian and Mallorquin. I am married andhave two daughters.